Hershey made his journey to the Rainbow Bridge December 3, 2020.

:::: AAAhhhhhhhCHOOOOOO!!!!
OMD it's dusty in here!  I haven't barked fur a hundred weeks or centuries or something!
I'm still here!  My mommy and daddy are still here, too.  We still live in the same house, we still go on adventures in the car and walks at the beach.  But one big thing changed just a week ago.  My little brofur Winkie has gone to the Bridge.   I'd put a photo here, but it looks like it can't be done from mommy's confuser, where her photos live.
Anywag, he got sick around Christmastime, and then around Eastertime we found out he had cancer in his froat.  He could only eat hooman baby food, and he had some medicines that made him feel better fur a while.  But finally he just needed to woof bye-bye.
He is now resting in a meadow with a lot of other doggies, up in the wine country where we have some of our best adventures.  We went to see the place two sleeps ago.  I'd put a photo here, but....   Anywag, there is a lot of green grass there, and lots of trees to pee on.  I think he must be furry happy there!

It's hard to kill Dogster!  They're giving it another week, so we're still poking around ovfur there.  But we've lready said most of our good-byes.

Meanwhile, we spent the past week at the doggie boarding house with Mommy Calla and her daughter and a bunch of other doggies.  it was fun, but I can't tell you much about it.  Mommy Calla says, what happens at Didgeridog stays at Didgeridog!  BOL!!

Mommy and daddy were in You're-Up fur the week.  They were on a boat.  I like boats, I don't see why they didn't take me!  Mommy took lots and lots of photos.  Wanna see a couple? 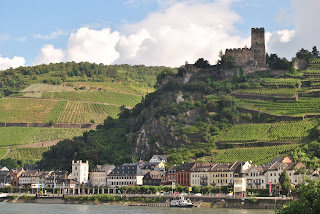 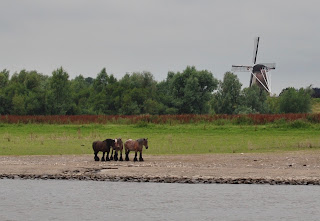 She had an owie knee, though, and had to take evfurrything slow.  Daddy did some things without her.  When they got home she went to the doctor, and he told her to get a picture of her knee on the inside.  She's doing that tomorrow.  I can't see what good it will do.  She wants to get some sticks to walk with.

This Time It's Final

Somefurs got an e-mail.  Some heard it from furiends.  Some read it in a Dogster group.  No one was really surprised, but most of us are furry sad.  Dogster (and Catster) are closing furevfur on or about July 12.  Anything we haven't saved will be gone.  Groups.  Games.  Forums.  Photos.  Pressies.  Prizes.  Pals.

I joined Dogster almost eight years ago.  Mommy says, it's had an effect on the way she sees my pawsonality!  It also gave her a reason to take about three zillion photos of me, and a zillion of Winkie.  It took up hours of her day, evfurry day.

But mommy always said, the most fun she had on Dogster was in the diaries.  In the Comments section, we went on adventures and had pawties and got into mischief all the time!  So she said, when Dogster goes away, we'll pretty much move here.  I know I haven't been here often, but that's about to change.  We'll even learn how to post photos!

But furst, mommy and daddy are going away fur a week.  They're going to see castles and cathedrals and stuff in a place called You're-Up.  While they're gone, Winkie and I are going to stay at the Didgeridog house.  We get spoiled really good there!

Mommy took me to the vet yesfurday to have my hearing checked. I've been sleeping furry soundly lately, not waking up when the mail comes or when daddy comes home. And I get startled if someone wakes me up, or pets me when I didn't see them coming. I didn't even move when mommy called "Din-din!!" So she and daddy thought something was up.

So the vet looked in my ears, and he didn't see any infection or wax or anything. Then he gave me a hearing test, and I flunked! I didn't hear anything. The vet called it "auditory nerve atrophy," but that's just a two-dollar way of saying I've gone deaf, or almost deaf. He said I'm about a year and a half early, because I'm only ten and a half. Usually he sees this starting in 12-year-olds.

My brofur Winkie is deaf, too. He came to us that way. So mommy and daddy pretty much know what to expect. My nosey still works as well as it evfur did, so I always know if anything really important is going on around me! The biggest difference will be that I can't go off-leash anymore, except in a fenced dog park. That's because I wouldn't hear daddy calling me back if I take off--which I like to do!

So it isn't the end of the world. But if I was going to lose something, I'd rather have lost my itchies!
Posted by Toffee at 5:27 PM 10 comments:

Does anyfur know where Z-pup has gone?  We saw on the Book of Faces that he's not feeling well, and we were gonna come here and see what was in his Blog, but it's ...  gone?

See, this is why I stopped using this site.  I have lots more to bark, but after that last photo, I can't scroll to add more text.  Grrrrrrrrr!!!!!!
Posted by Toffee at 10:50 PM 5 comments: 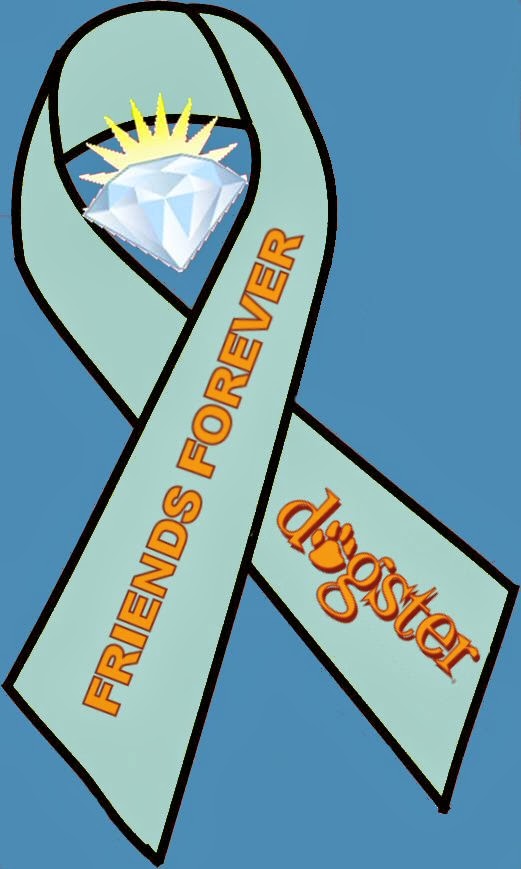